Trials of the writer.

A Documentary about Finding Something That’s Impossible to Lose 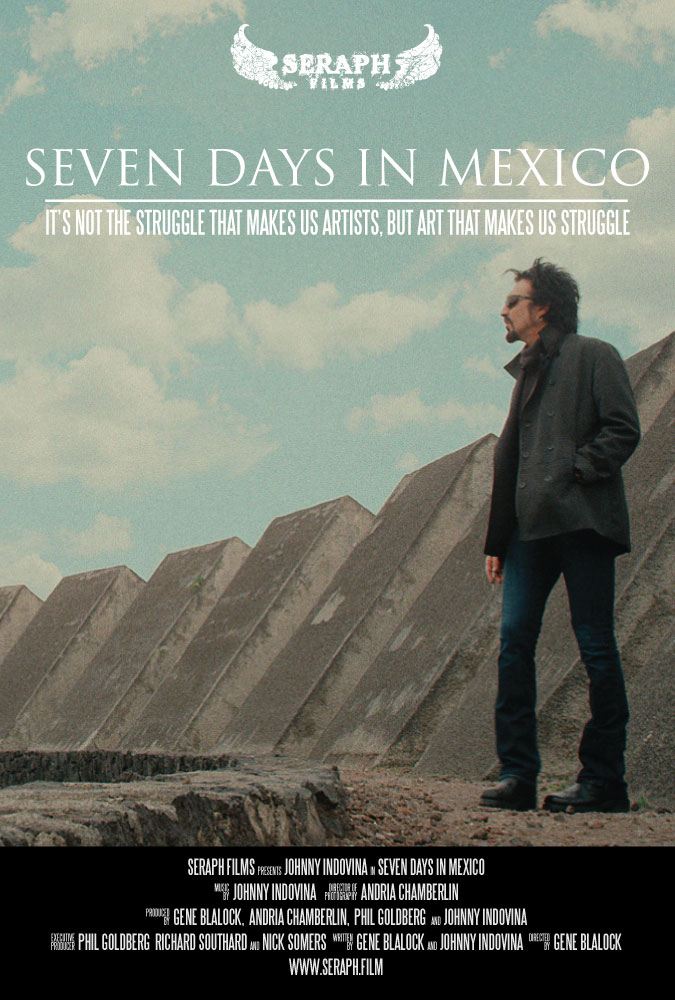 What compels the artist to create? What coerces the writer to write? What happens when inspiration fades, the musician has played his last song, and the touchstones have lost their magic? Some would argue that one must not merely sit around and wait for inspiration to strike, but must actively seek it or lose it forever. So what would happen if, after finding fame and enjoying his life writing and performing music, a songwriter writes what might be his last song? Where would this leave him? In his own words, “I believe music is the only reason I was put on this planet.” What comes next?

After years of performing countless shows, spending days traveling and nights performing, all while attending to the necessary "business" of music, Human Drama's Johnny Indovina feels burnt out and emptied. Despite enthusiastic fans joining him in singing his well-worn favorites, Johnny feels he has lost his connection to his muse. Trying to interpret these dark feelings, Johnny decides to return to one of his favorite spots in the world—Mexico City. Unannounced and unplanned, Johnny hopes to return to the simplicity of playing his music in the genuine way he did so long ago, in small venues, to strangers, seeking to touch their hearts and, in turn, be touched.

Praying for lightning to strike, Johnny fights to fall in love with music again, to find that fresh intensity that once filled him with passion. To achieve this, he will let go of all of his own preconceptions of touring—no pressures of performance for shows, no worries about set ups, no concerns about ticket sales. Instead, he will just play when and where he feels like and see if anyone cares. If the muse remains absent, Johnny will face the hardest truth of his life: that his music no longer holds the answers and meaning it once so surely did. Seven Days in Mexico explores these issues as it follows Johnny on this deeply personal journey.

Though he is a musician, Johnny's journey is universal. At Seraph, we are honored to memorialize this process and help him leave a legacy. 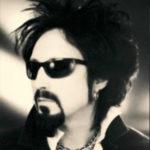 Intense. That’s the word that best describes Johnny Indovina – his music, his performances, and his audience’s love for his songs.

Singer/songwriter Indovina has crafted a long, storied career through his thought provoking work, both solo and with his former band Human Drama. Through years of sold-out live performances and critically acclaimed albums, Indovina’s insightful songs about the frailties of the human condition have consistently found a receptive audience and a constantly renewed fan base. 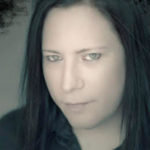 Award-winning Los Angeles-based Director, Gene Blalock, is known for his touching, heart-warming films as much as his eccentric short horror vignettes. Bringing a decidedly human perspective to each of his projects, Gene’s work rings true in a thought-provoking way. Gene Blalock is the founder of the independent film production company, Seraph Films. You can also find Gene on IMDB. 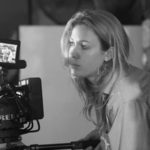 Andria’s unique visual style is naturalistic, but with cinematic beauty. Her cinematography career has led her to various parts of the world—across Africa, Europe and South America. Looking at so many various cultures through the lens, Andria has absorbed a genuine sense of how to tell human stories with a camera. A graduate of Boston University, Andria been working in film for almost 10 years. You can find Andria on IMDB. 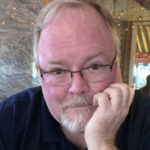 Rich first met Gene on the set of his short film Visions, and was impressed by the energy and friendship of the Seraph crew.  He has partnered in the production of multiple short films by Seraph Films including Games of Chance (2017), Indictment (2016) and The Shadow Guide: Prologue (2016). He has also produced The Tolls (2016), Our Friend Jon (2016), high school dance comedy Breaking Legs (2016), and horror films Gehenna: Where Death Lives (2016) by master creature designer Hiroshi Katagiri, and Ayla (2017). Rich is married with 3 children, and splits time between LA and Phoenix where he lives and works as a medical imager. Richard can also be found on IMDB. 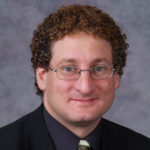 Phil is a founding member of Seraph Films; an attorney in California, Florida, and Illinois; and has over twenty years of legal experience. Providing legal and business counsel, Phil is a key team member of Seraph. Outside California, Phil has an active consumer law firm in Tampa, and a solo practice in Illinois concentrating on business and financial planning, asset protection, tax planning, mergers and acquisitions, estate planning, and intellectual property. Phil’s career has spanned a variety of roles including Chief Counsel to a multinational technology manufacturer, CEO of a consulting firm to many of the top Fortune 500 companies, and lead counsel to a group of Charter Schools. You can find Phil on IMDB. 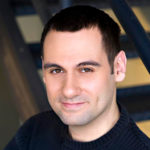 Producer
For years, Nick has been active in the acting and filmmaking community, having performed in leading roles in several independent films, as well as supporting roles in larger films and TV shows. He has worked with the casts and crews of countless shows such as The West Wing, Gilmore Girls, ER, Without A Trace, 7th Heaven, The Shield, Boston Public, Crossing Jordan, The Agency, and Spin City, among others. Additionally, he’s served as either cast or crew on films such as Austin Powers 3, Matchstick Men, Seabiscuit, Red Dragon, Bruce Almighty, House of Sand and Fog, The Stevens Get Even, Biker Boyz, Like Mike, Solaris, and many more. You can find Nick on IMDB.

VENTS Magazine announces the first screening of the film in Hollywood, CA 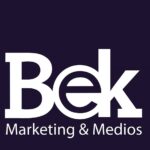